The originIn the beginning, there were chaos and the titans. As time passed, the titans not only d gods and the giants, but also granted them wisdom and strength. The titans, gods and giants built the divine realm, the underworld and the human world together. The Titans turned themselves into Yggdrasil to support those 3 worlds, thus giving them life and creating all kinds of creatures. Ever since then, all gods and giants live in the divine realm. The undead and demons live in the underworld. The rest live in the human world.

Hel’s planOne of the gods, Hel, decided to take over 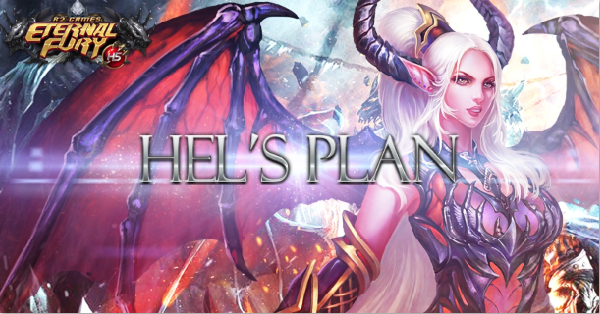 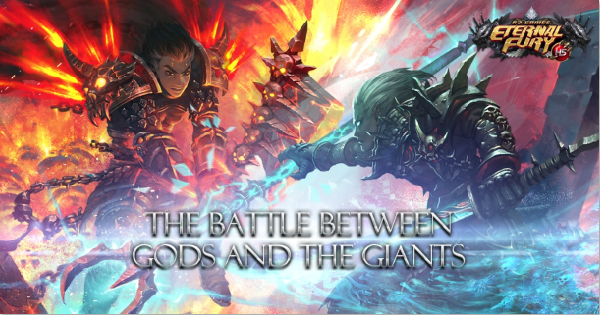 50 years later, it opened again... Hel sentundead and demon troops to the human world to chaos and havoc in orderto distract the gods from her real plan. But the 5 great kingdoms of the humanworld fought together. Hel took advantage of the distraction and sent her mustcunning demon troops to the divine realm. She wanted to rule the divine realmand imprison all gods and giants. 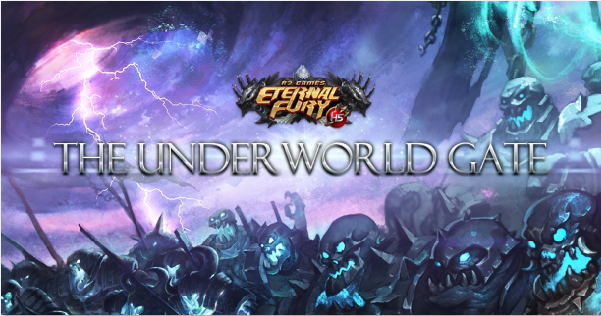